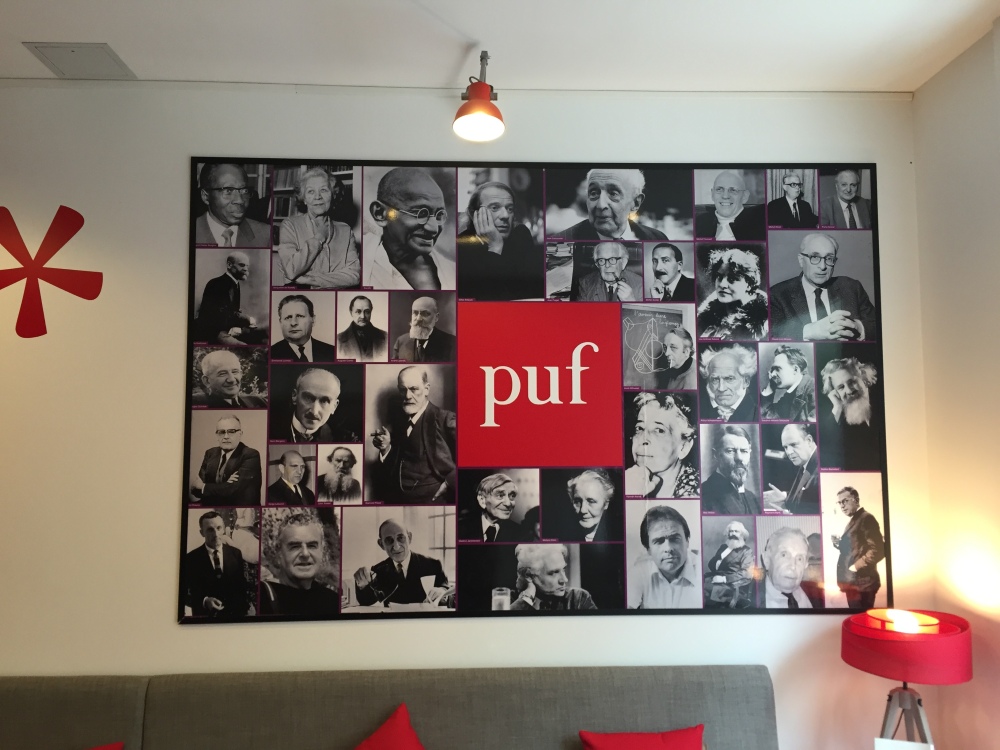 The bright red lowercase lettering of the store’s signage immediately marks it out from its more sober competitors. A window display promotes a new title by Jean Tirole, winner of the Nobel Prize for Economics, and an event the following evening with author David Simonnet.

On opening the door, however, it’s immediately apparent that this is not quite the “bookstore without books” that some have suggested it is.

Read the rest at Publishing Perspectives.